It's better to see something once
than to hear about it a thousand times.

When you are looking for unique place to visit, Israel can oﬀer you the best thing you can ﬁnd. At Israel you could ﬁnd ancient cities, biblical routes, holy places, magniﬁcent views, having ski at Mount Hermon and 7 hour later to swim in the dead sea or red sea. Anything you can think about, just around the hill.

When you come and visit to Israel with your family, we have the best solutions for you.
Family tours enables families who wishes to visit Israel, to find a personalized and suitable framework for their budgets for the vacation. We can organize for you a comprehensive touring package that will include the most suitable plan for your request - meals, lodging, guiding, sites and transportation. Just choose your destination and we will do the rest. 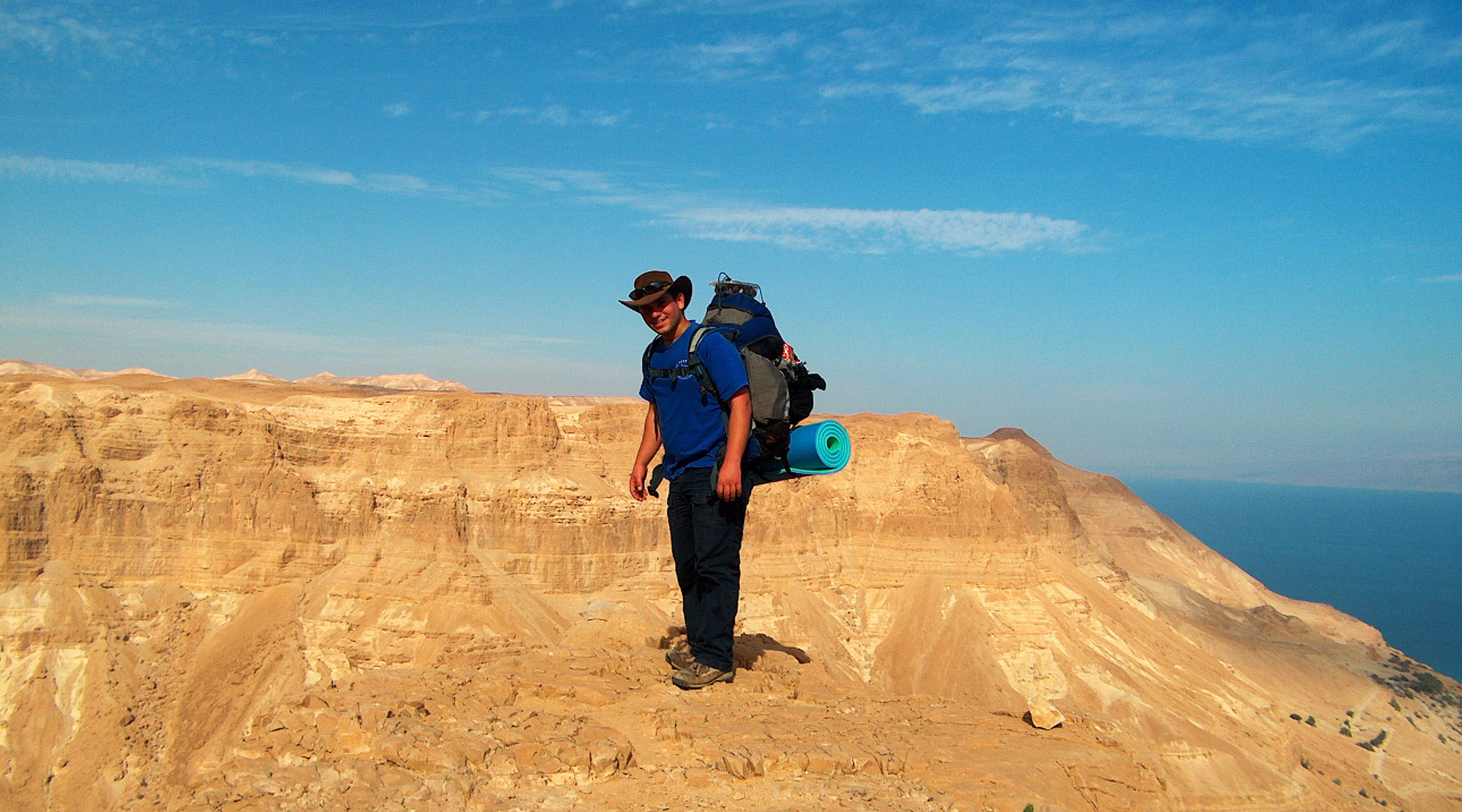 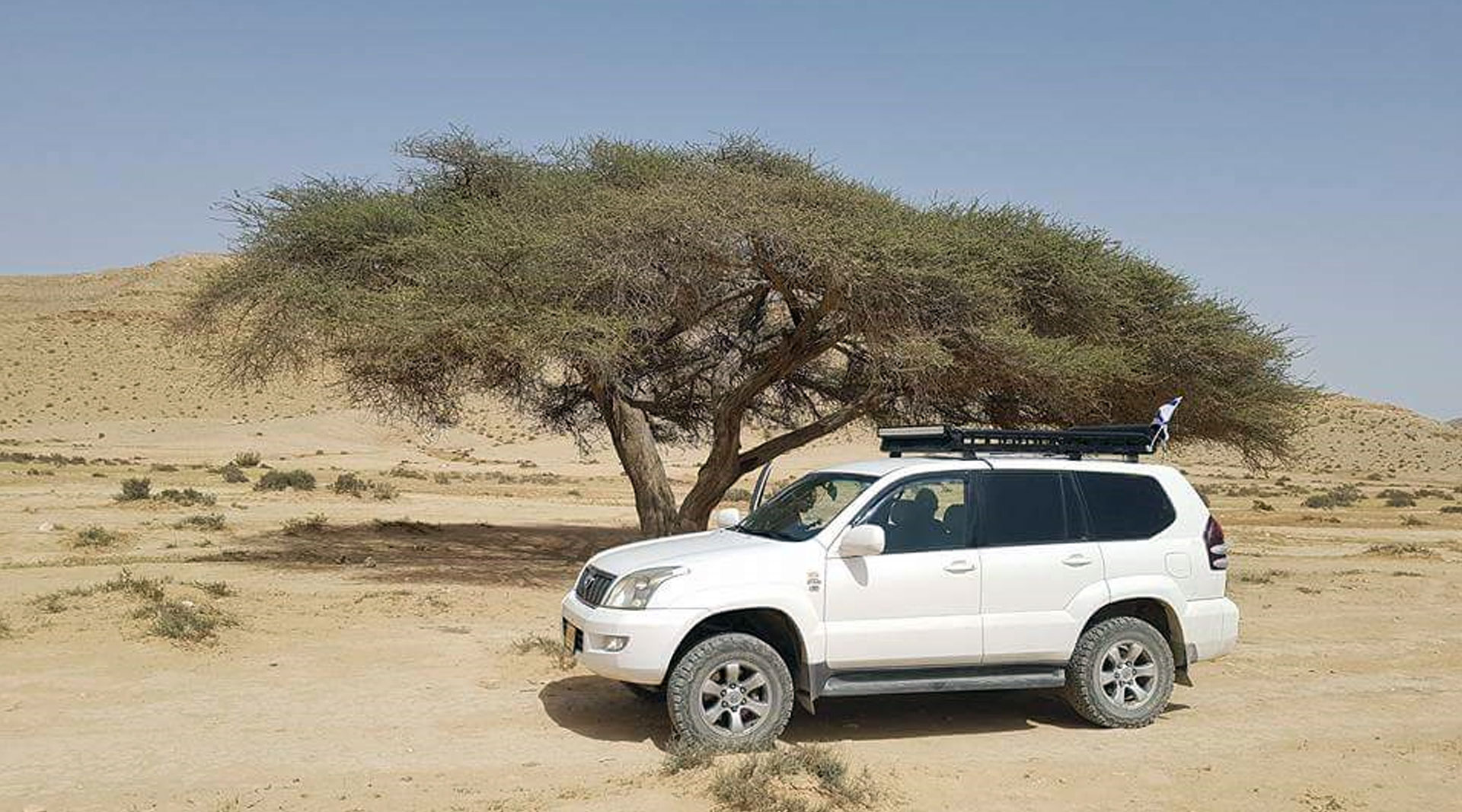 In the land of Israel Judaism and Christianity were formed, and from here, Islam spread to Asia Minor and North Africa. As a result, many sites, sacred to various religions, are scattered throughout the country. We can show you the holy sites, tell about the places and expose you to the spiritual world that is here in Israel. The tour can be as a group or in personal tour with fully spiritual experience for your pilgrimage.

The Land of Israel was the birthplace of the Jewish people. Here their spiritual, religious and political identity was shaped. Here the Jewish people established a state, created cultural values of national and universal importance, and gave the world the Book of Eternal Books. This is where Abraham and Sarah wandered and gave birth to Isaac, who married Rebecca, who gave birth Jacob, who married Lea and Rachel, who gave birth to 12 children who became the twelve tribes whom the Israeli people is descendent of. At Israel, dozens of holy sites with great importance are scattered around, like at Jerusalem, Safed, Acre and more. We can arrange for you the suitable tour you wish for. 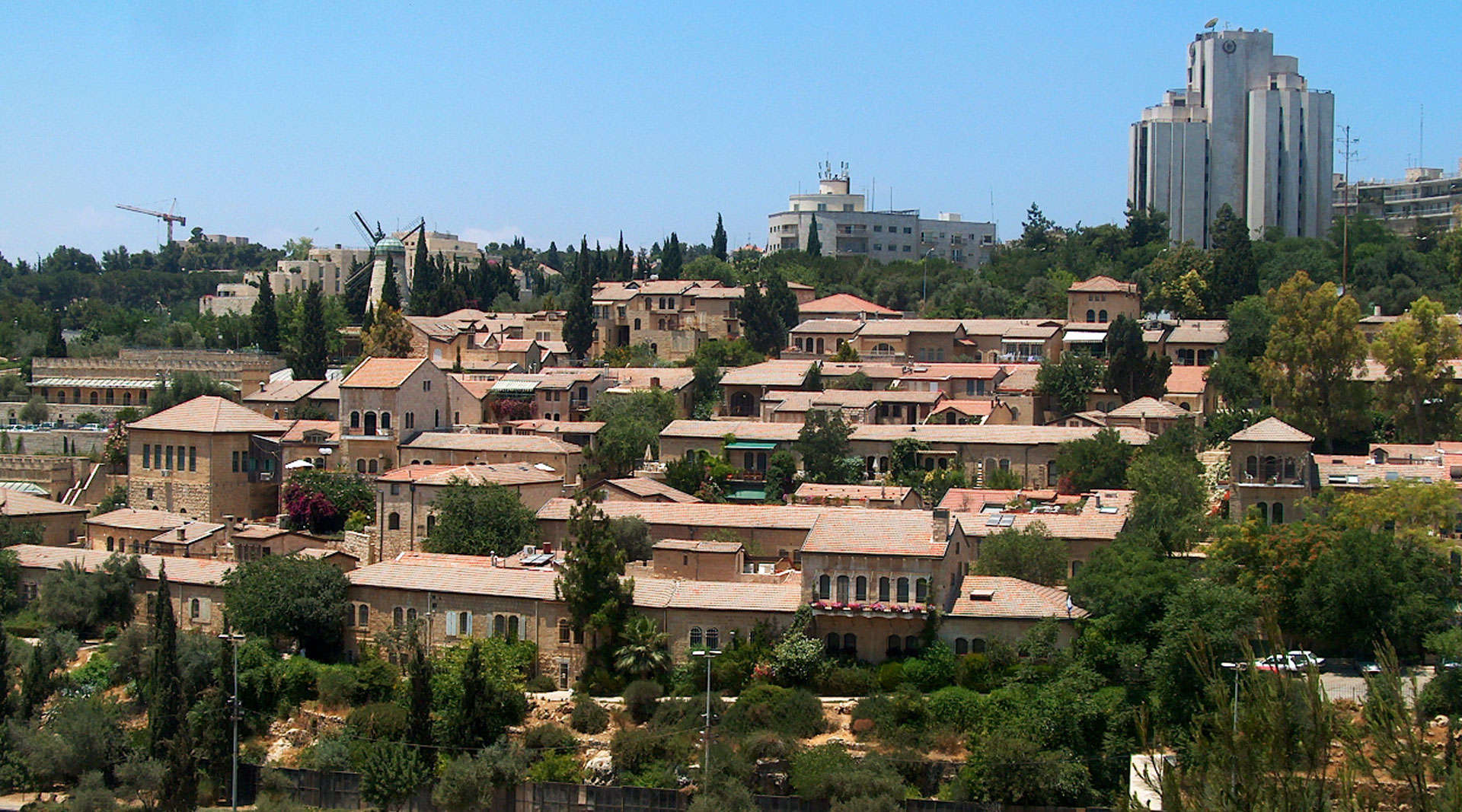 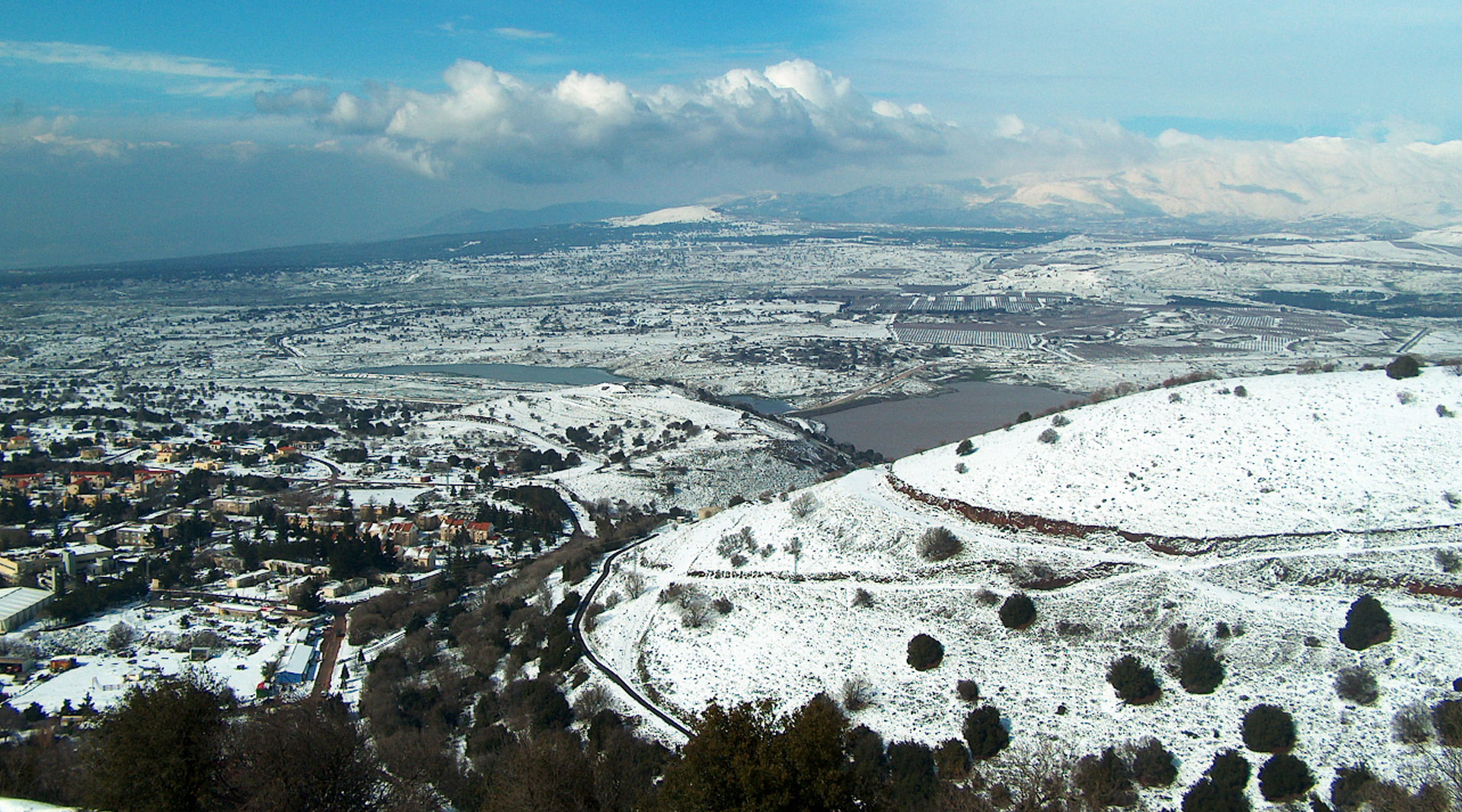 At the land of Israel, 2000 years ago there was a man named Jesus. He called for compassion and mercy for the day is near. Jesus and his disciples walked through the land, did miracles and created a new religion of which Jesus dominate heaven and earth. As he was captured, he was trialed to crucifixion and went with the wooden cross through the roads of Jerusalem to the place where the sentence would be executed, and he would die on the cross - the Via Dolorosa, Way of Sorrows. After his death he resurrected and began to do miracles all over the country and Ascended into heaven from the Mount of Olives. After his gone, the new religion began to form, which today counts more than 2 billion believers all over the world. Here at the holy land Jesus walked and did miracles and his disciples continued his path. For those events, churches were founded all over Israel, from the sea of Galilei through Nazareth to Jerusalem and the Judean desert. We can arrange for you the suitable tour you wish for. 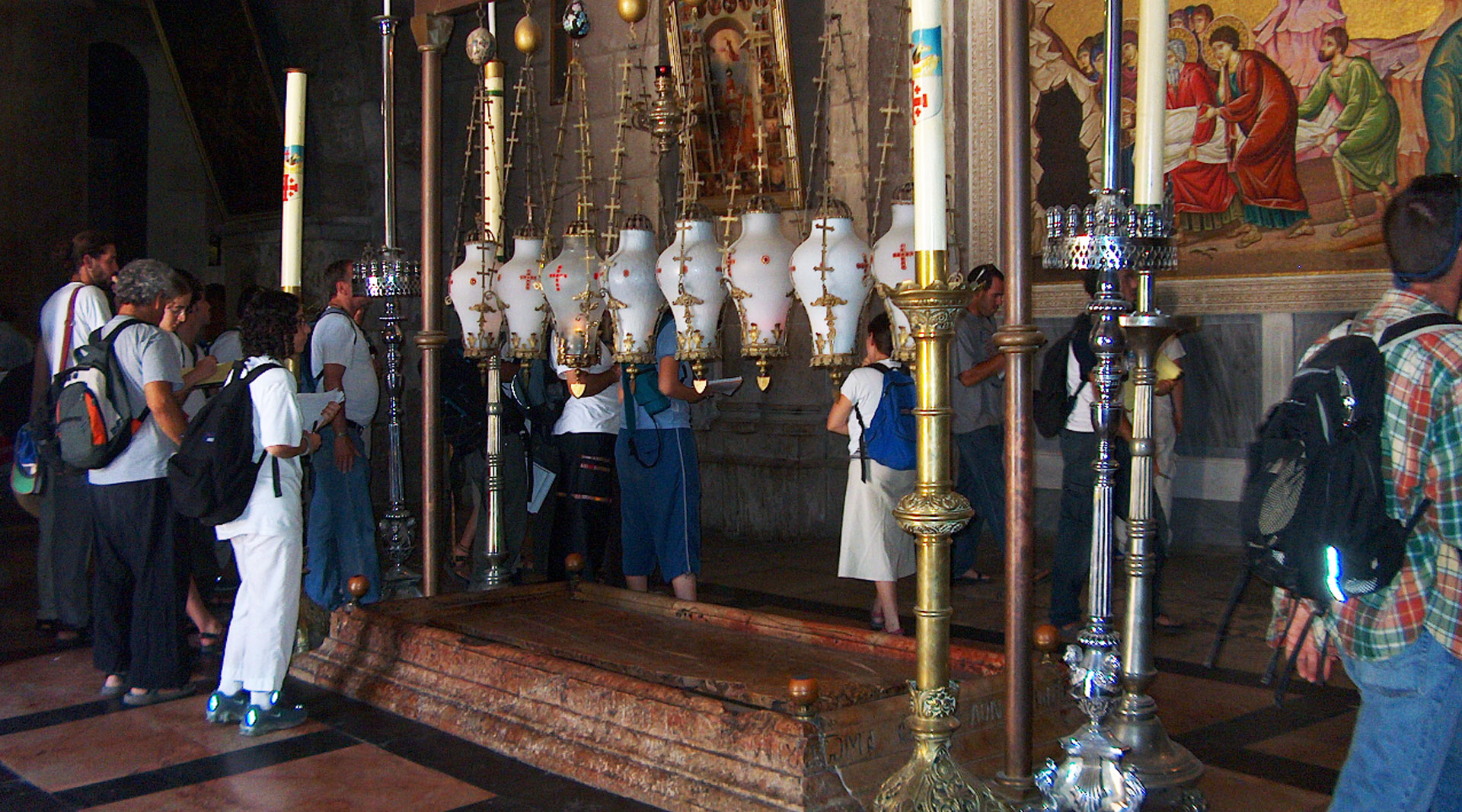 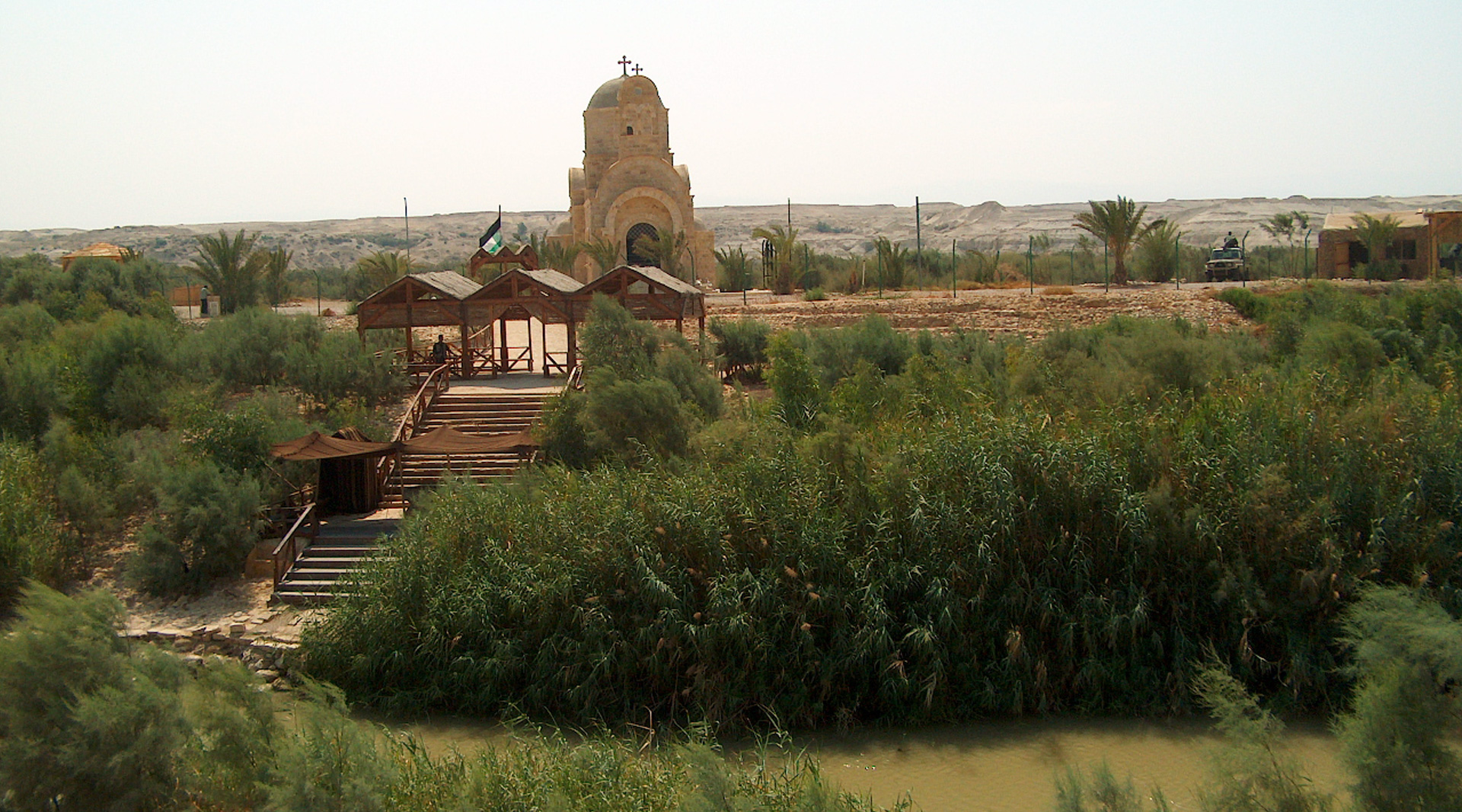 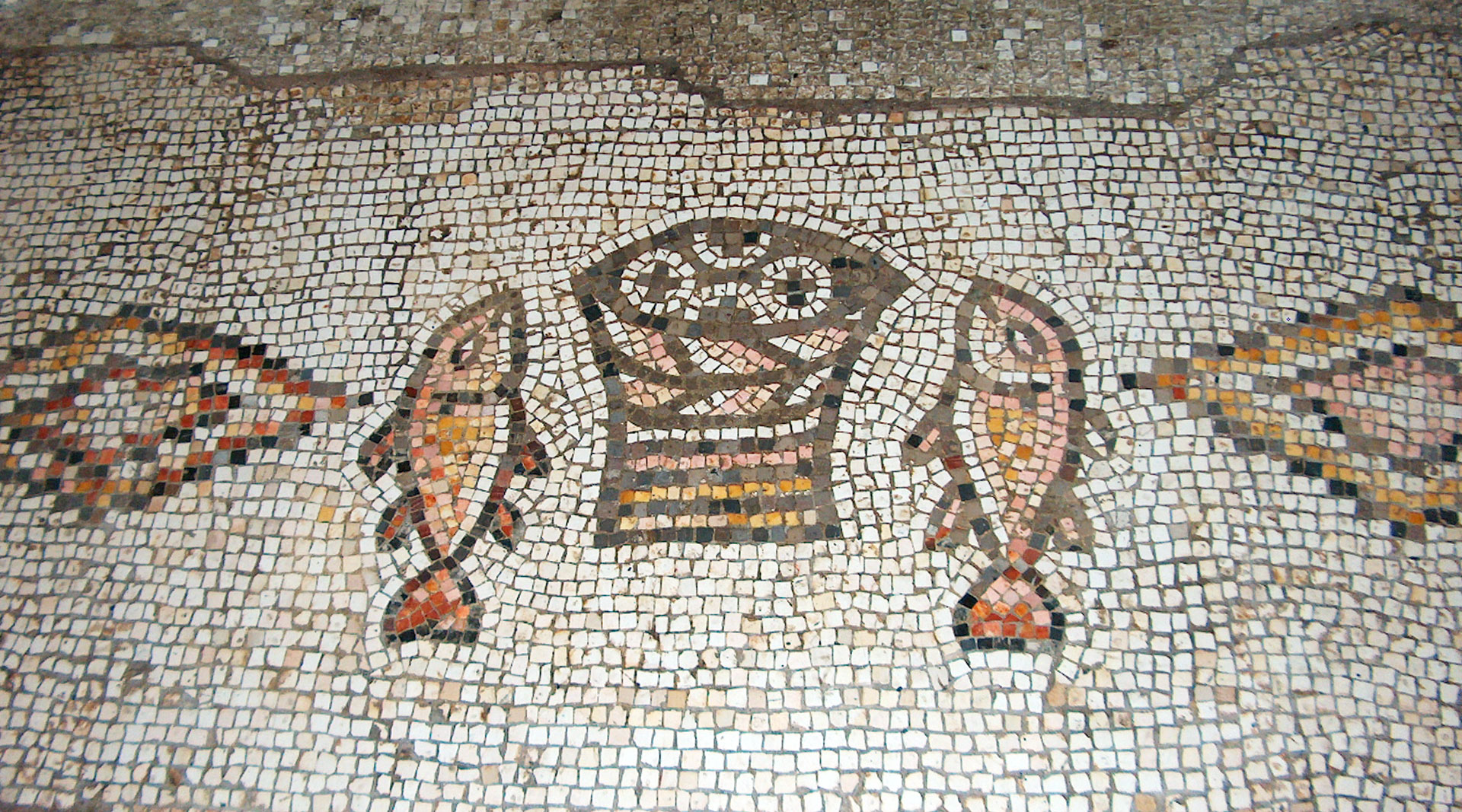 At the 7th century the Islam broke out through the Arabian desert and reached to the area of Israel. The Muslims who came from nomadic culture met with the byzantine culture and were exposed to architecture, administration and new way of living and used this knowledge to build the new Arabic empire under the caliph rulership. At the land of Israel there are important sites from the Early Arab period to the Ottoman period. Among the sites there are holy sites, the most important of which is the Al-Aqsa Mosque and the Dome of the Rock. We can arrange for you the suitable tour you wish for. 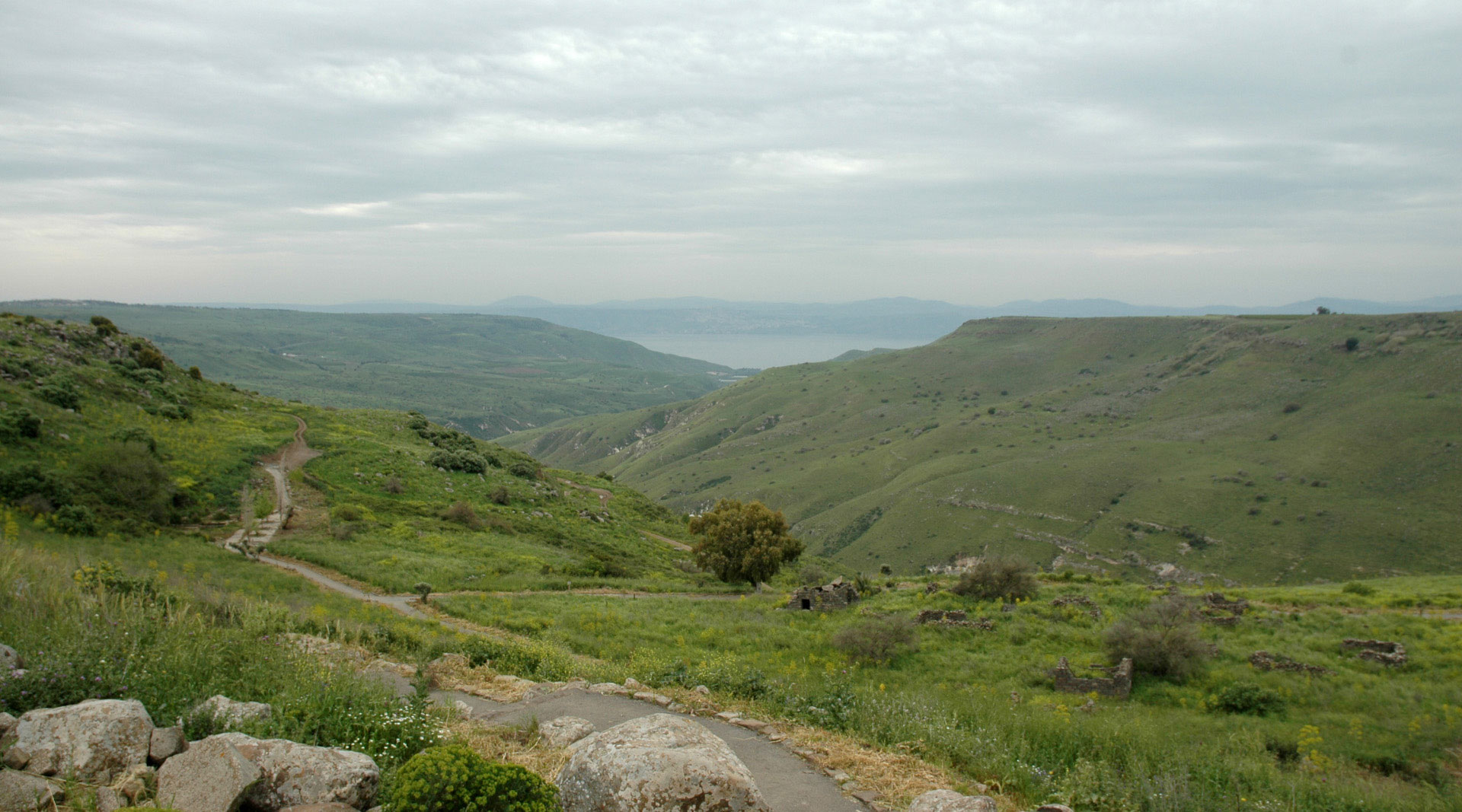 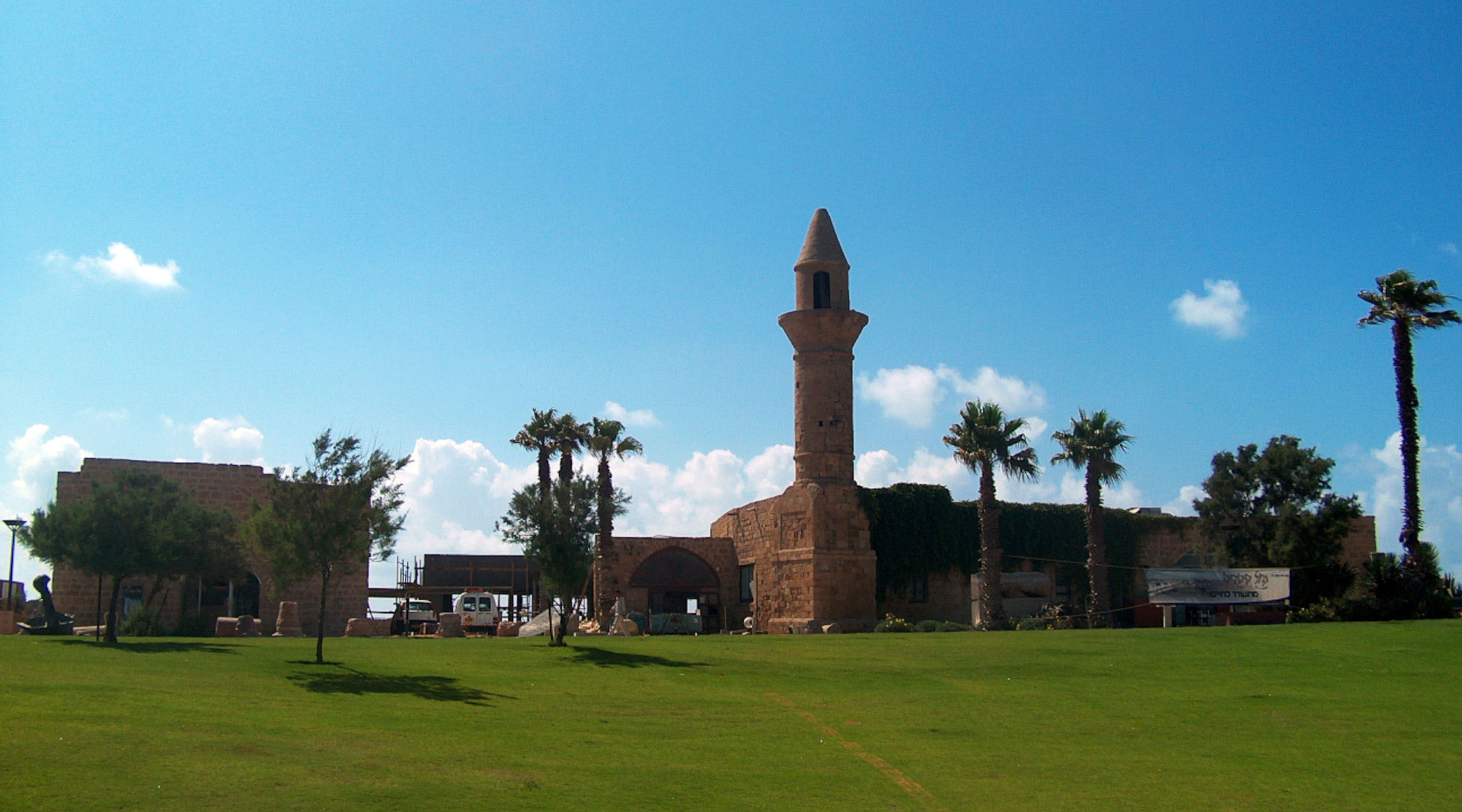 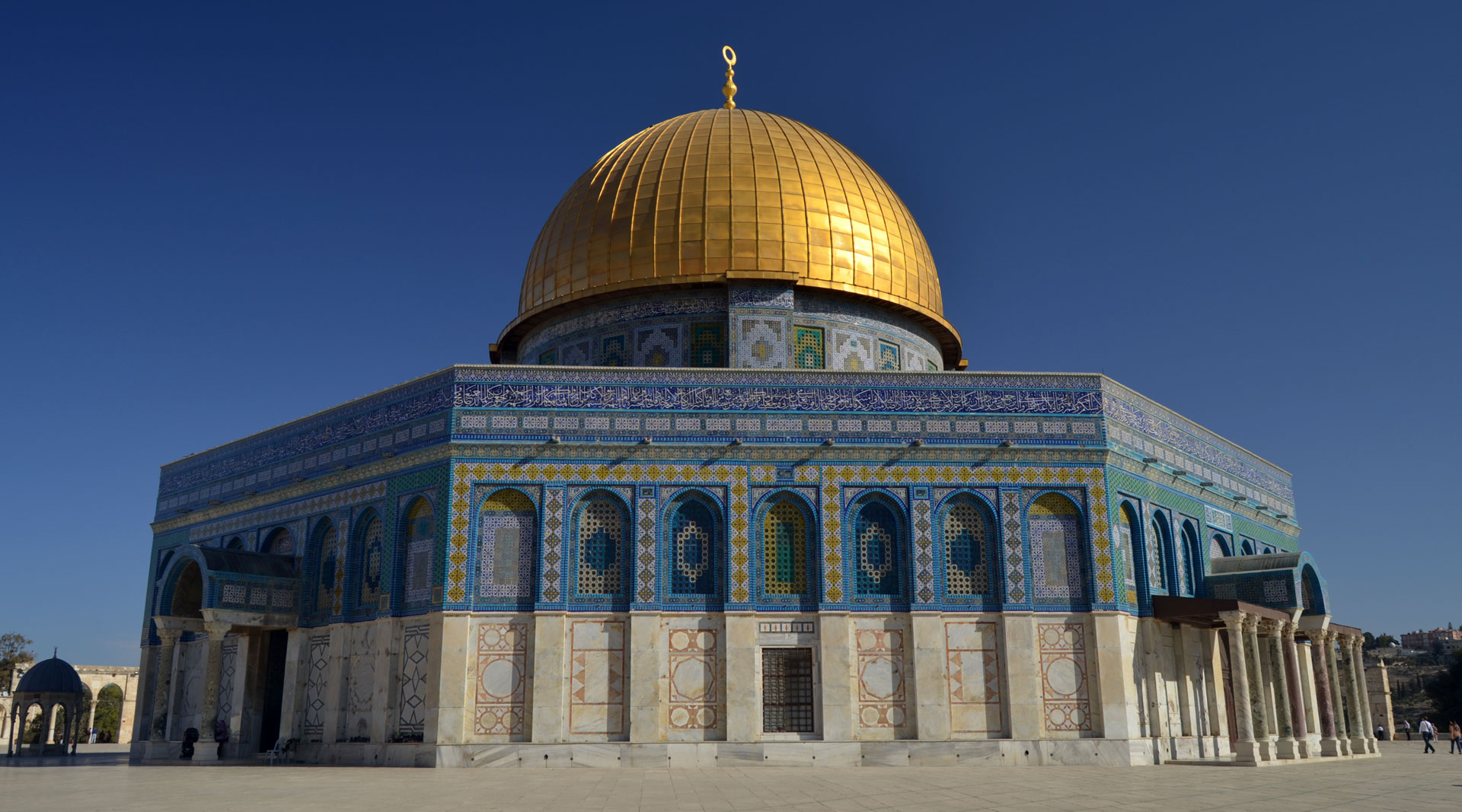 At the middle of the 19th century, the Baha Ulla had been exiled from Persia to the land of Israel and had been held as prisoner at Acre fortress. During his imprisonment, he ordered his followers to bring the bones of the heralded from Persia and bury him at mount Carmel. The institutions of the leadership of the young religion located in Haifa and among the Baha'i sites you can find the Baha'i gardens from the top of the Carmel to the bottom of the mountain. We can arrange for you the suitable tour you wish for.

Tours for business men are a private and intimate tours for individuals or small groups who wishes to visit Israel on their business trip. We can provide you the best tour suited for you. The tours are all over the country and the guidance which will be provided by professional licensed tour guides will be in the subjects on demand. If you are short in time, we will arrange for you the best aerial solution for optimal schedule here at Israel. We can suite you with the best historical and archeological sites, hotels, transportation and the best guidance available in order to give you the best tour here in Israel. Just pick up your mind and we will do the rest. 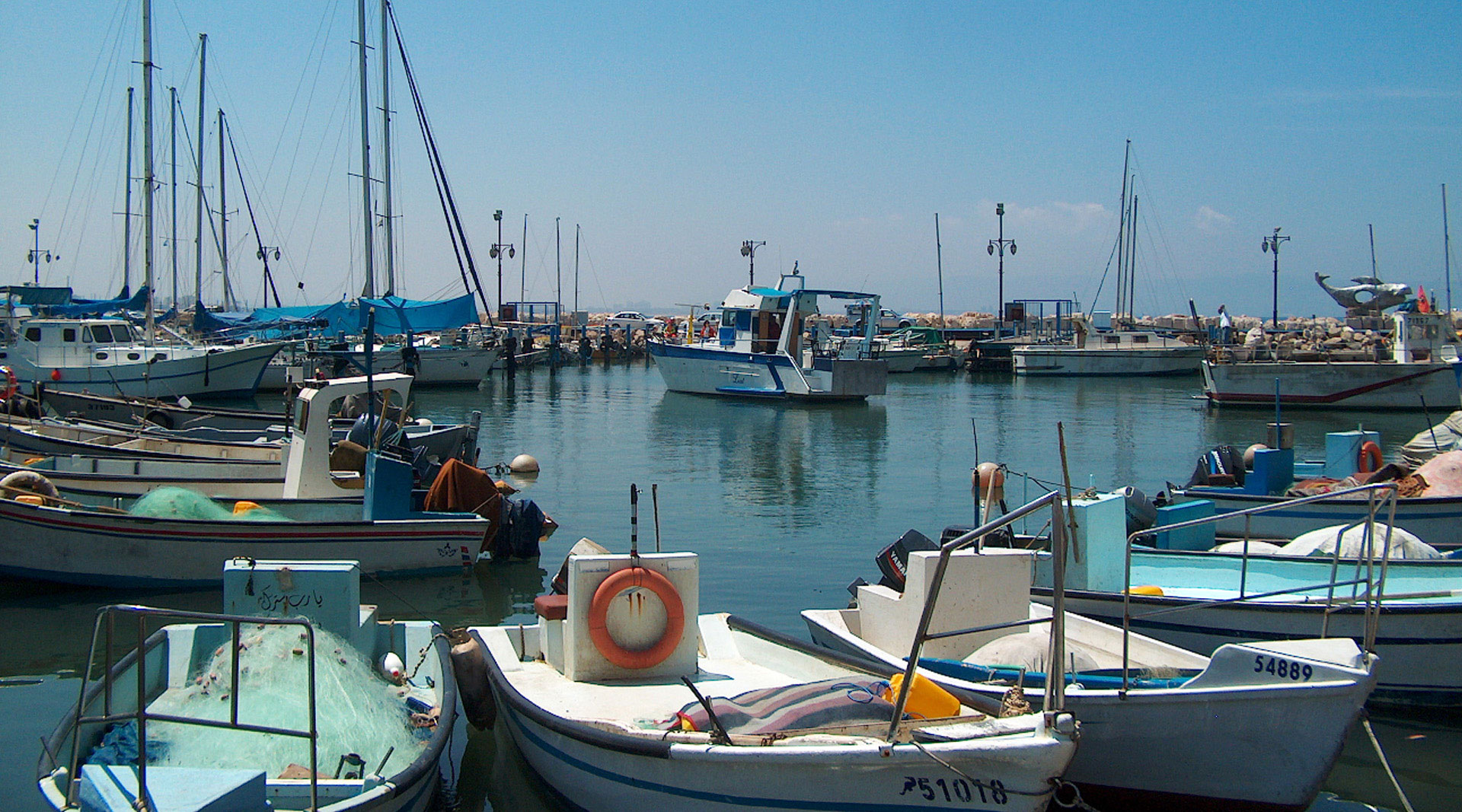 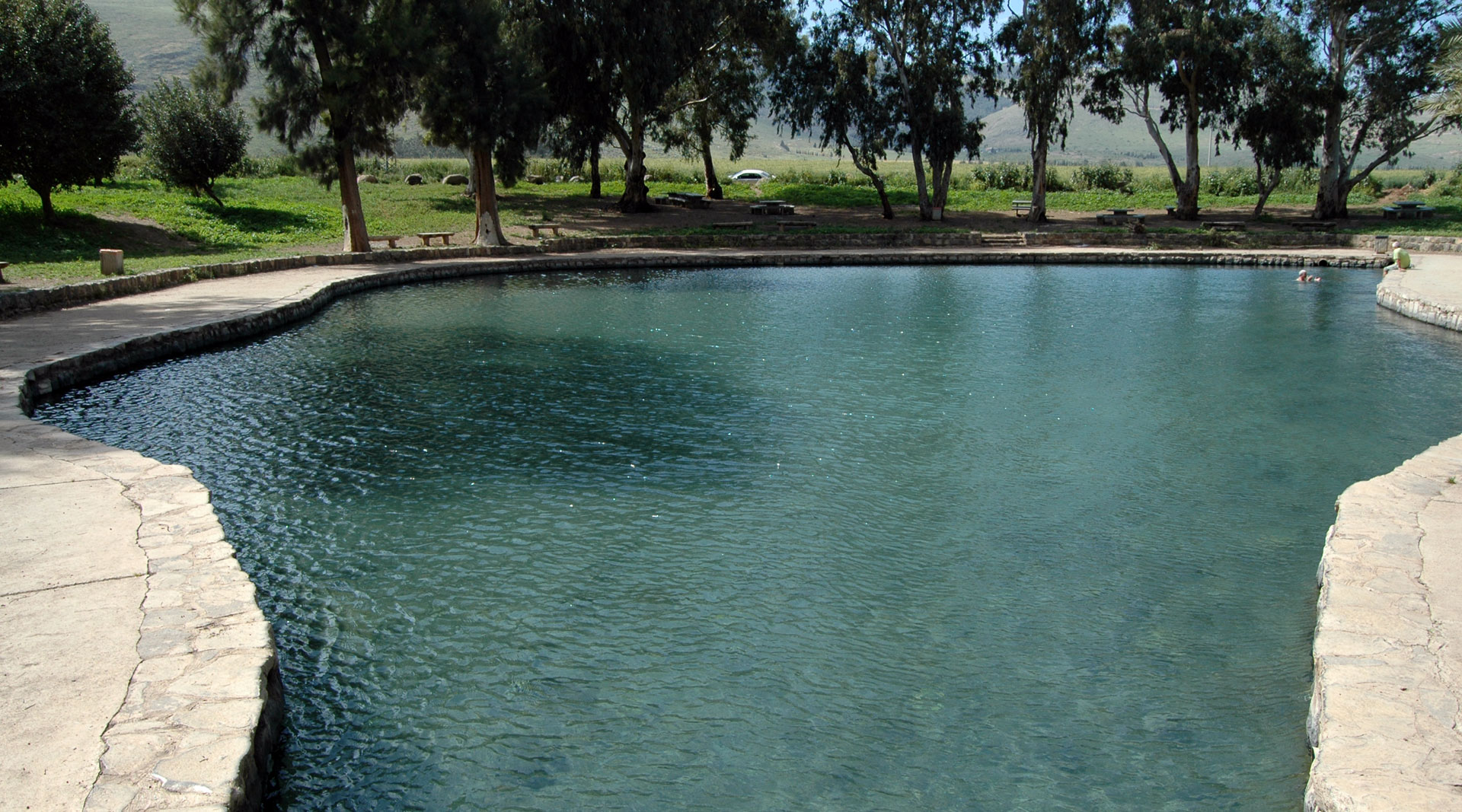 Sometimes just touring the country is too simple and we want to add some Adrenalin to our tour. We can give you ideas for other activities to spice-up your tour. Tour for searching an "ancient" treasure, combined team work, mind challenge and navigation abilities are partly what you can experience during your vacation. Combining your tour with challenging sport like bicycle riding in different tracks all over Israel and marine activities like sailing boats or kayaking. Making your tour more colorful with purpose and thinking out of the box. 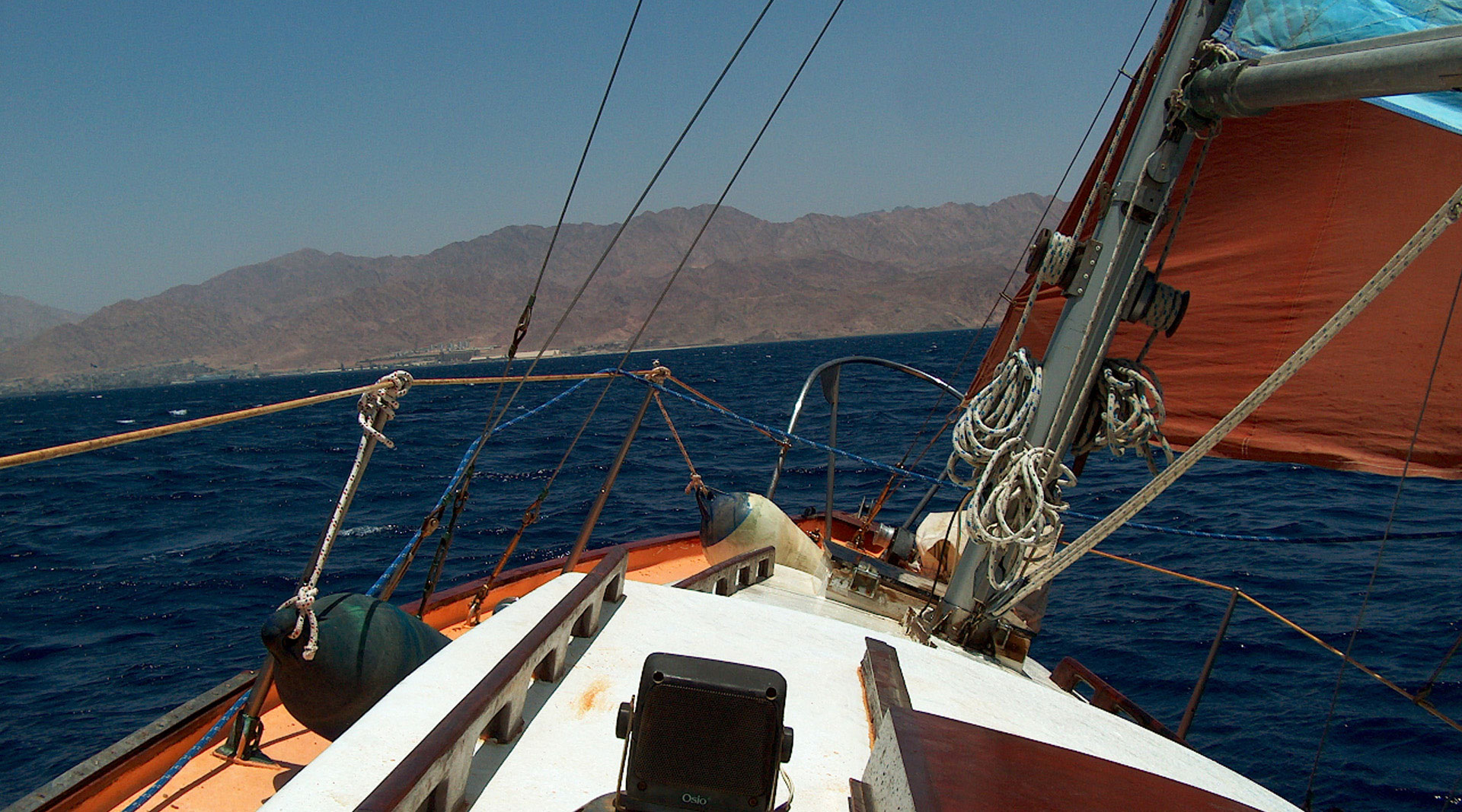 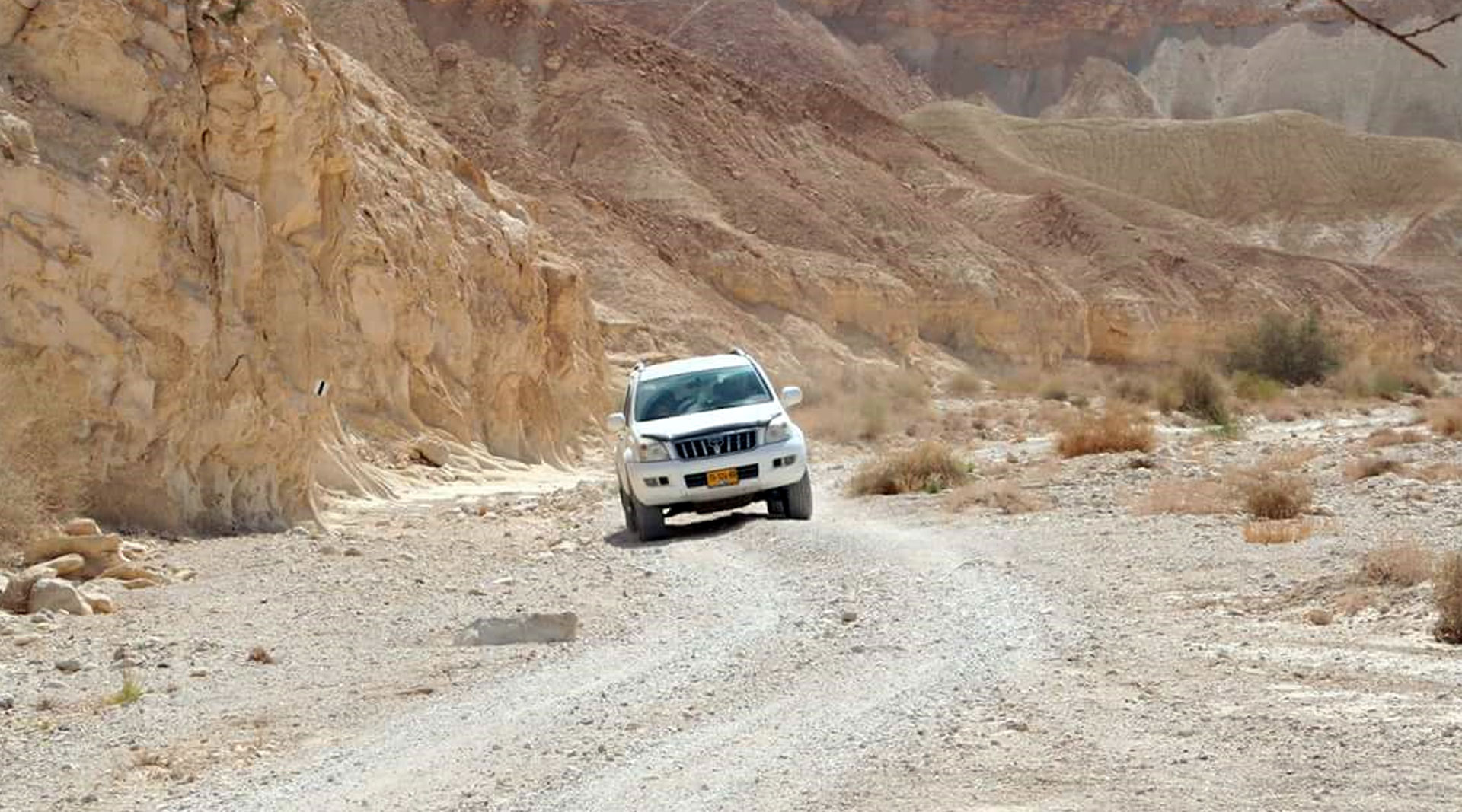 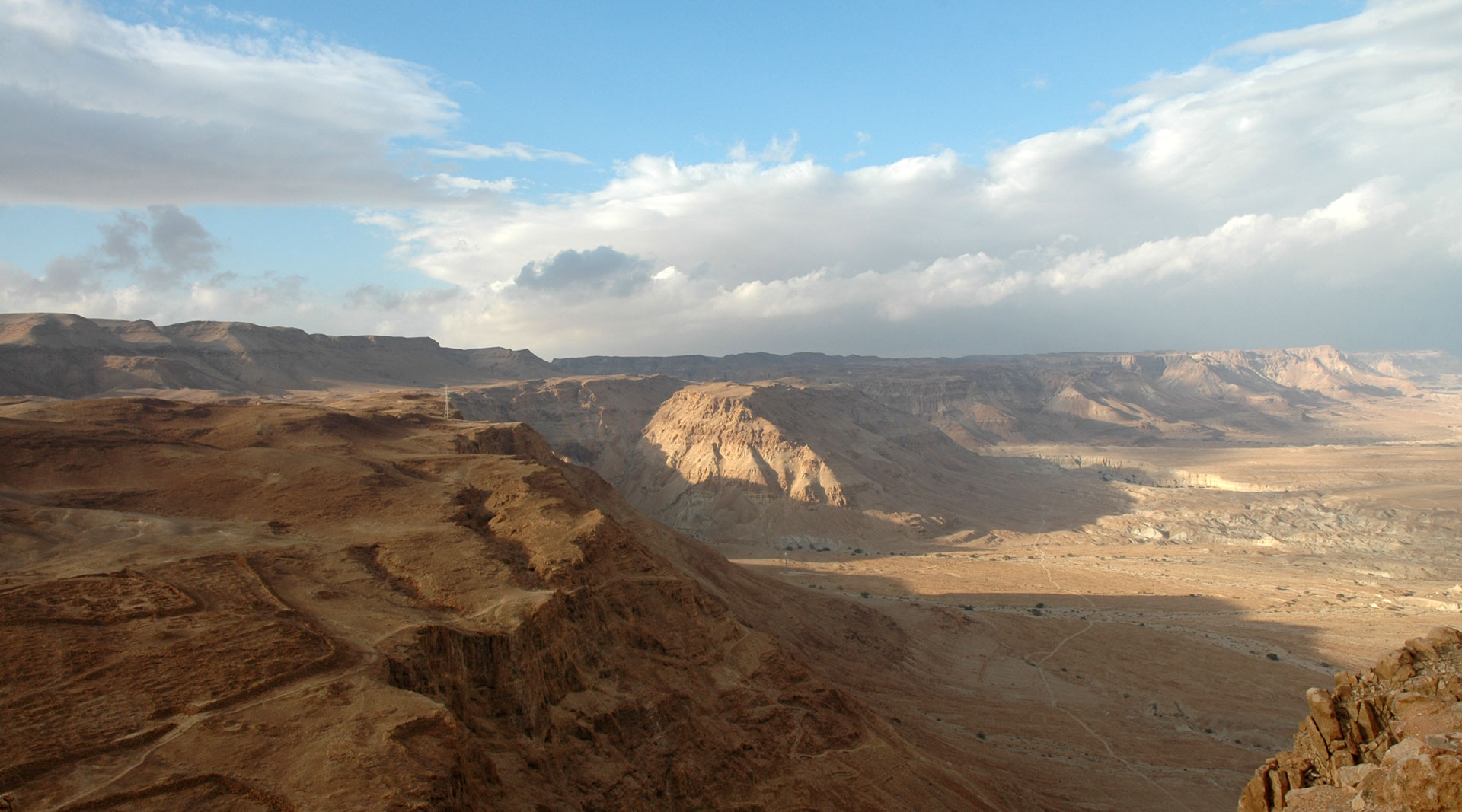